She began her career at ICM and joined CAA in 2011.

Dallas graduated from the University of Mount Union in Alliance, Ohio with a degree in Business Administration and Theatre. 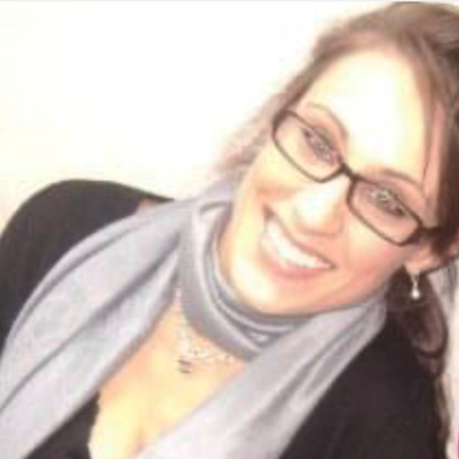