Thomasma has been critical to the creation, development and launch of AMC+, which has experienced quick and steady growth since its summer 2020 launch. Thomasma is responsible for the overall management and strategic direction of the service, working to drive subscriber acquisition, user engagement, global expansion, and more. She leads the curation and selection of content for the service’s growing library, working to expand its reach with new original programming and exclusive acquisitions.

While serving as Executive Director of BBC America, Thomasma was responsible for launching micro-net Wonderstruck, a weekly 24-hour destination of wildlife and wonder every Saturday. She also launched WonderstruckTV.com, a free digital companion site featuring a robust library of short-form nature content, searchable by animal, location, or mood to provide a quick burst of wonder anytime.

Thomasma joined AMC Networks in 2013, previously serving as Vice President of Research & Insights for BBC America where she developed audience strategies to drive ratings and revenue growth, inform brand positioning and program development, and advance multi-platform solutions for the network. Additionally, she helped launch AMC Networks’ Galaxy of Women initiative, which aspires to elevate the role of women in front of and behind the camera, and co-authored the study Superpowering Girls: Female Representation in the Sci-Fi/Superhero Genre with the Women’s Media Center, a non-profit organization founded by Jane Fonda, Robin Morgan, and Gloria Steinem.

Thomasma earned a B.A. in Communication from Pepperdine University, an M.A. in Cinema Studies from New York University’s Tisch School of the Arts, and completed the Cable Executive Management program at Harvard Business School. She was recognized as one of Multichannel News’ “40 under 40” industry executives, Cynopsis’ Top Women in Media, and Cablefax Top 100 Power Players. 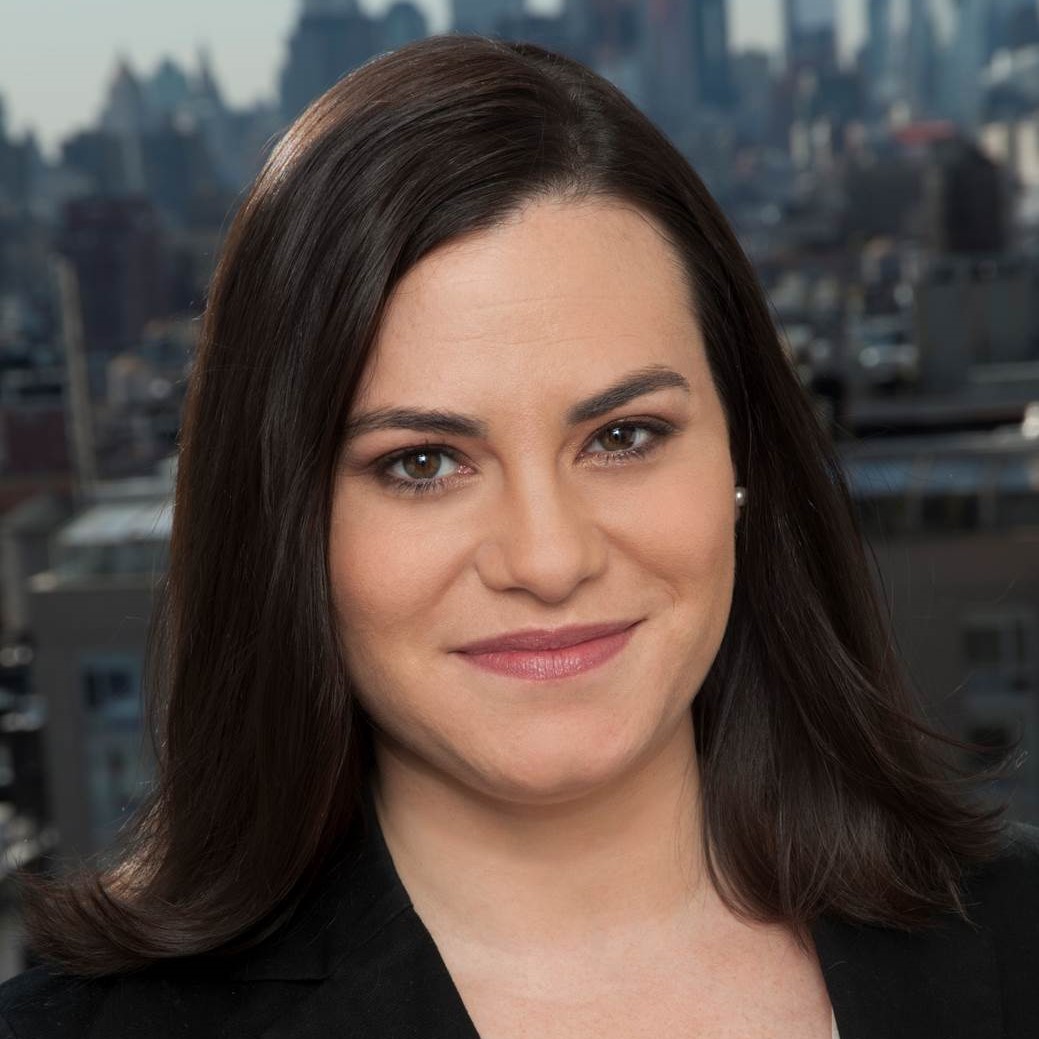