An expert of the horror genre and a proven leader in the targeted streaming space, Samuel Zimmerman currently serves as Vice President of Programming for Shudder, AMC Networks’ premium streaming video service, super-serving members with the best selection of genre entertainment, covering horror, thrillers, and the supernatural.

In his role, Zimmerman oversees a team of creatives working to acquire and develop feature films and television series, providing guidance on all aspects of production including casting, story, and production plans. Zimmerman became involved with Shudder early in its development, helping with its initial launch and determining its continuous direction.

Zimmerman was an essential part of the launch of the service’s fist original scripted series, the breakout hit Creepshow, from The Walking Dead producer Greg Nicotero. In its first season, Creepshow smashed records for Shudder in number of viewers, new subscriber sign-ups and total minutes streamed to become the most watched program in Shudder history, followed by a successful run on AMC. The show was a hit with critics as well as fans as one of  best-reviewed new genre series of the year, with a 97% Fresh rating on review aggregator Rotten Tomatoes®. The successful first season was followed by two specials in 2020, October’s A Creepshow Animated Special featuring the voices of Kiefer Sutherland (24) and Joey King (The Kissing Booth) and December’s A Creepshow Holiday Special starring Anna Camp (Pitch Perfect) and Adam Pally (The Mindy Project), and a third season in 2021, with a fourth season now in development.

Zimmerman also oversaw Shudder’s first original documentary, Horror Noire, which focused on the history of Black stories and creators and horror and was the inspiration of a fictional anthology series of the same name.

Zimmerman has been with the company for the past 6 years, as Vice President since 2021 and as Director before that. 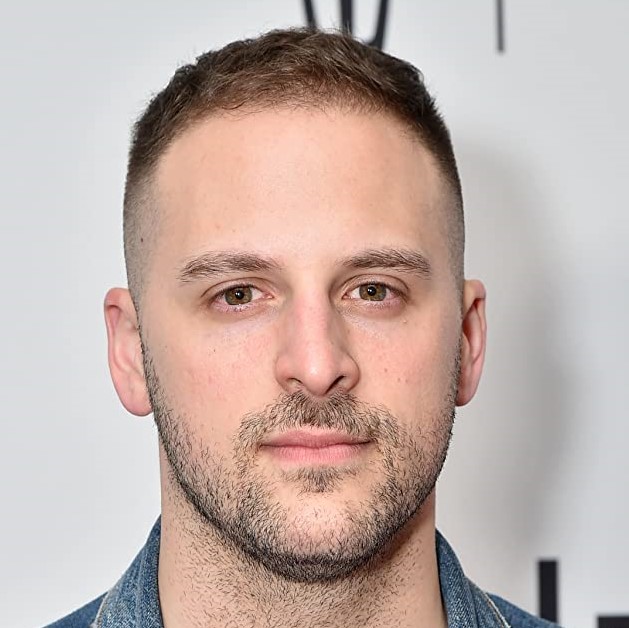