Matt Chazen is a Television Agent at leading entertainment and sports agency Creative Artists Agency (CAA). Chazen is based in the New York office and represents many of the world’s leading production companies, documentarians and independent producers, including such award-winning companies as All3Media, Box to Box, DiGa, NorthSouth, OBB, Pulse Films, and Radical Media, as well as directors/producers such as Angie Day, Nick Davis, Alex Lowry, Erik Parker, and Michael Steed.

Over the past few years, Chazen has put a specific focus on growing his representation of IP by signing media companies and digital publishers. He has been integral in the agency’s signings of The Atlantic, BuzzFeed, The Dodo, NowThis, PopSugar, and Sports Illustrated Studios.  He also represents Texas Monthly and TIME Studios.

Chazen has had a very impressive decade-long career in television, beginning with his enrollment in NBC’s storied Page Program in June 2009, shortly after he graduated Davidson College. After three years working in integrated marketing at NBCUNI, Chazen made the move to CAA in 2012, joining the Alternative Television department in New York City.

Within the past year, Chazen has put together several premium projects on behalf of his clients, including the upcoming definitive Jerry Garcia documentary from clients the Jerry Garcia Estate, LLC., Justin Kreutzmann, and Radical Media. The documentary film will access the Jerry Garcia personal archives for the very first time, providing an intimate look at the man, father, artist, husband, musician, friend, and guiding soul and co-founder of the Grateful Dead.

He sold BuzzFeed’s Tasty and The Magical Elves’ SNOOP AND MARTHA’S A VERY TASTY HALLOWEEN to Peacock.  The competition special, hosted by Snoop Dogg and Martha Stewart, featured talented bakers who faced-off in a delectable Halloween showdown. Teams of three bakers were tasked with baking and building a full-sensory 12’x12’ Halloween world that people can literally explore, taste and devour.

He partnered Oscar-nominated documentary filmmaker Joe Berlinger with Radical Media and The Atlantic for a conspiracy theory docuseries, SHADOWLAND.  Based on the critically acclaimed multi-article interactive project from The Atlantic, SHADOWLAND investigates conspiracy theories capturing the public imagination and explore the life-changing impact they’re having on supporters and those caught in the crosshairs, to discover whether truth as we’ve known it can survive in the 21st century.

Most recently, Chazen, in a very competitive situation, closed a landmark deal at NatGeo for his client Little Dot Studios (all3Media).  Under the agreement, he set-up an epic documentary event detailing the successful search and discovery of one of the great lost shipwrecks of history, Sir Ernest Shackleton’s Endurance. Set to premiere this  fall, the documentary event will air globally on National Geographic Channels and Disney+. 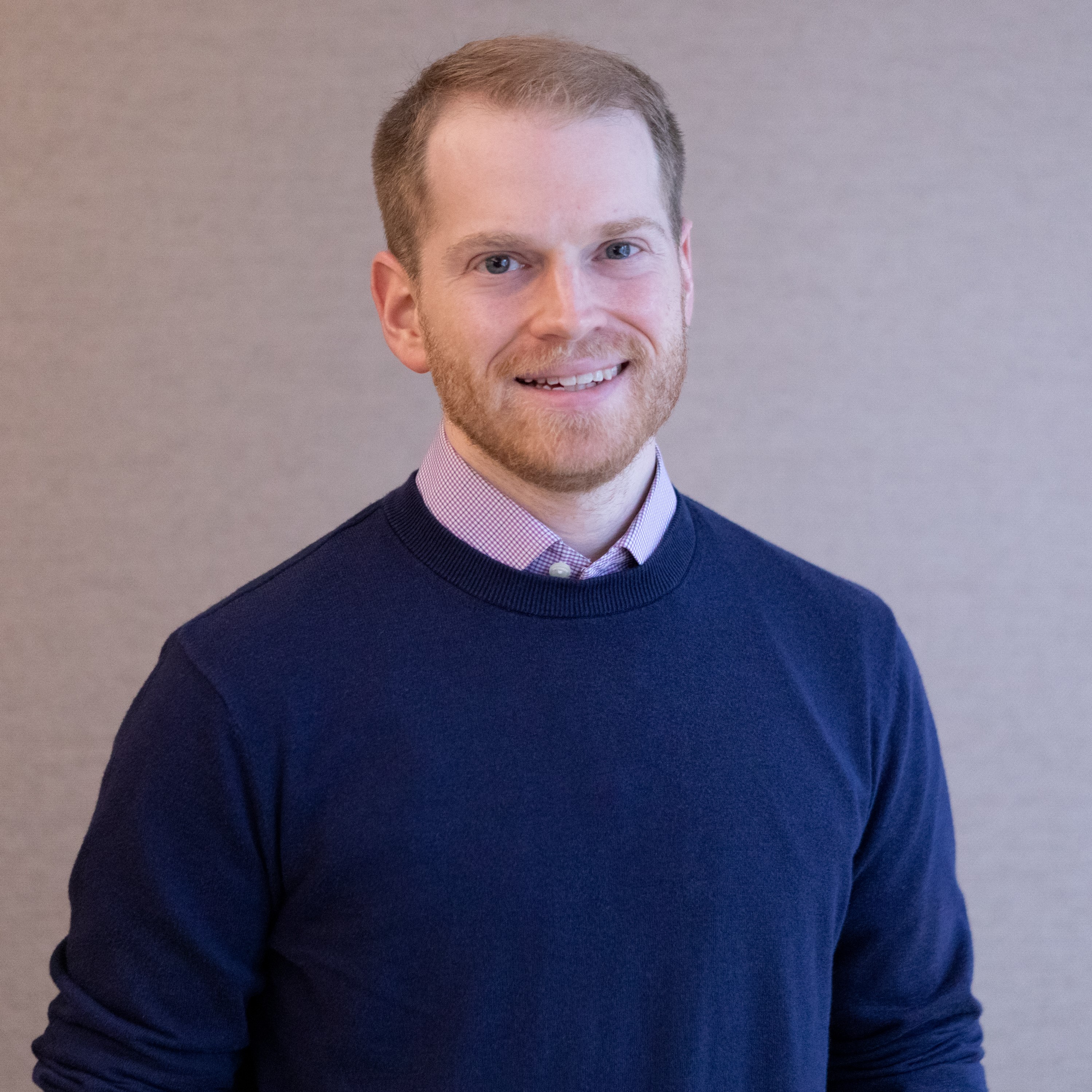