Sapna Vyas currently serves as Vice President, Scripted Content for Lifetime.  Based in New York, Vyas, who joined the network in 2008, is responsible for developing and overseeing feature and original movies.

This is Vyas’ third year overseeing the network’s It’s a Wonderful Lifetime holiday slate that includes over 30 original movies. She simultaneously acted as the lead executive on titles such as: Feliz NaviDAD starring and executive produced by Mario Lopez and directed by Melissa Joan Hart; The Christmas Setup starring Fran Drescher – Lifetime’s first movie with an LGBTQ story at the forefront and A Welcome Home Christmas starring Jana Kramer – Lifetime’s first movie to focus on a military Veteran.

In 2020 Vyas oversaw the high-profile Lifetime feature Robin Robert’s Presents: Stolen By My Mother: The Kamiyah Mobley Story.  The critically acclaimed movie which stars Niecy Nash, ranked as the #1 telecast across television with W25-54, discovering 2 million total viewers and was ad-supported cable’s strongest non-holiday original movie since September 2020. Additionally, Vyas oversaw the development and successful launch of 2018’s No One Would Tell starring Shannen Doherty and Mira Sorvino.  The film is an update of the 1996 TV movie of the same name, which explored similar themes of abusive teen relationships.

Prior to Lifetime, Vyas was in scripted development at The CW Network, where she worked alongside the teams responsible for Gossip Girl, 90210 and The Vampire Diaries.  She began her career in the TV Literary department at Creative Artists Agency.

Originally from Chicago, Vyas graduated from the University of Illinois with a Bachelor of Science degree in Psychology.  She received a Fine Arts Degree from the Natraj Dance Academy. 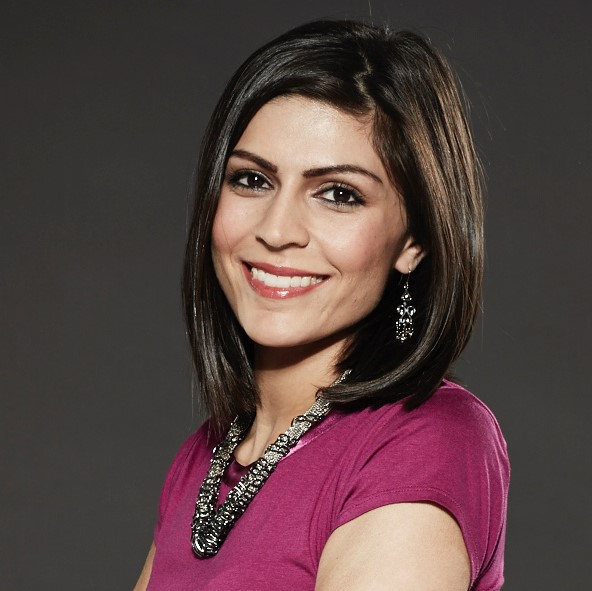